Tengen released an unlicensed version of Tetris for the Nintendo Entertainment System in 1989 that was recalled due to legal complications, related to an official release of Tetris by Nintendo later that same year. This edition, which was a port of the original Tetris arcade game, is viewed by some as the superior, offering competitive and cooperative two-player modes. Obviously, there are disagreements on this because so many people grew up with the Nintendo version.

On other platforms: Tengen Tetris 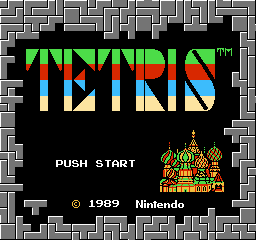 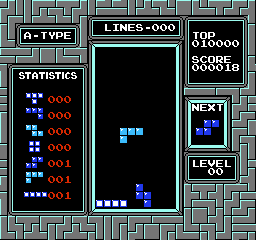 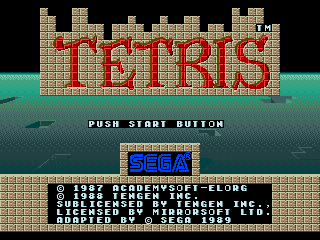 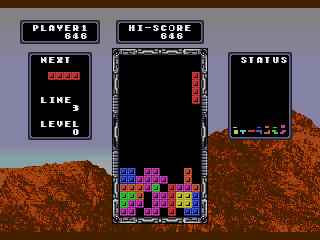 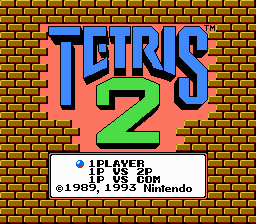 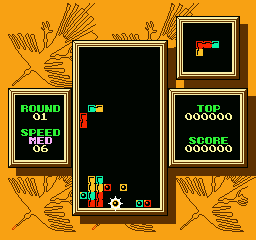 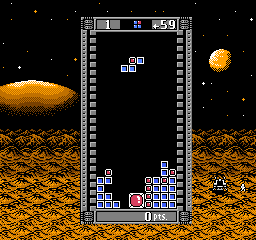 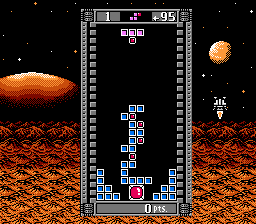 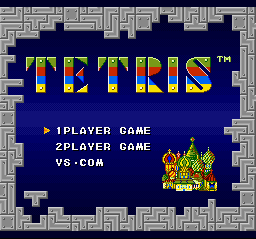 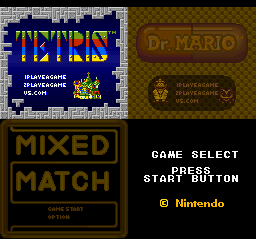 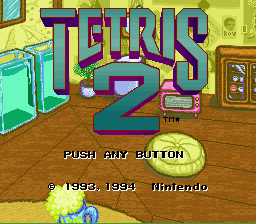 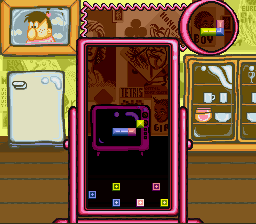 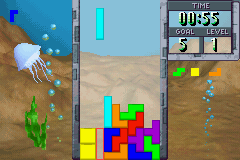 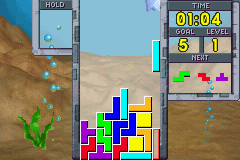 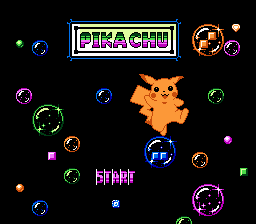 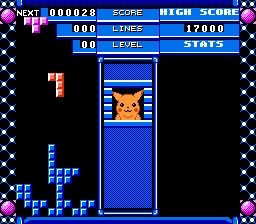 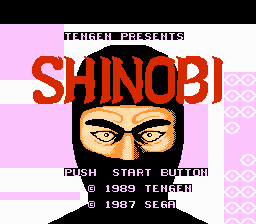 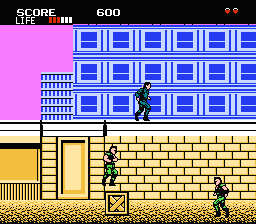 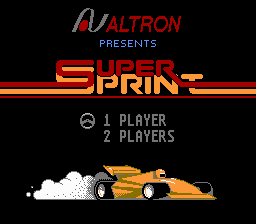 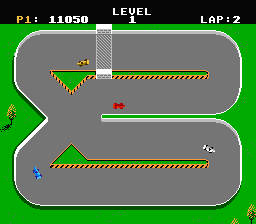