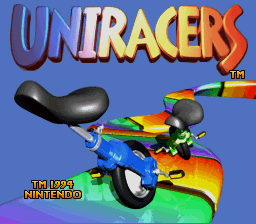 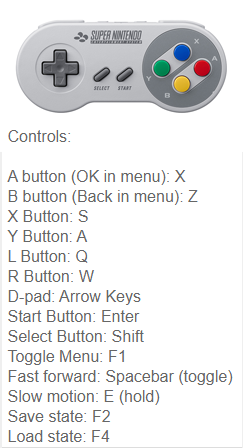 Unirally mixes platform-based high-speed racing, with crazy stunts and tricks. The basic idea in most levels of the game is simple. Get your unicycle from A to B as quickly as possible, and finish ahead of your opponent.Tricks performed and landed during the race increase your speed. The better the trick, the greater your increase in speed will be. Also, some levels are set in areas designed solely for stunts. Such levels require you to earn as many style points as possible, by doing tricks. These levels are against the clock, and a set points score, rather than an opponent. This is a great multiplayer game that is often overlooked but it is a true classic.