Mike Tyson's Intergalactic Power Punch was set to be the NES follow-up to the original Mike Tyson version of Punch-Out!! In this game, however, Mike Tyson would have been the protagonist. Unfortunately, at some point, the project took a left hook and the game was altered to the official release known as Power Punch II with the main character's name being changed to "Mark Tyler". Many of the opponent patterns were completely different from this proto in the final release as well, among other less obvious differences. Go a few rounds with aliens in Mike Tyson's Intergalactic Power Punch! No more Mark Tyler here! Get a repro of the real sequel to Mike Tyson's Punch-Out and beat down some alien fighters. The InterGalactic Boxing Federation invites you to box against their greatest space monsters. Not all these aliens have ears, however, so you bear in mind you may need to diversify your tactics. 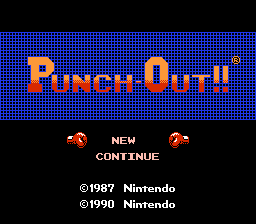 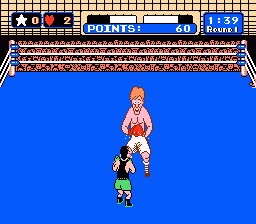 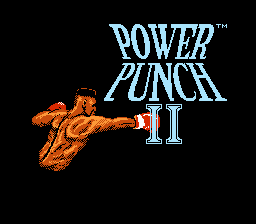 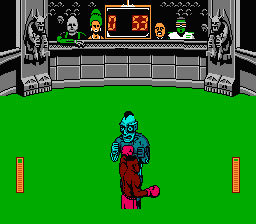 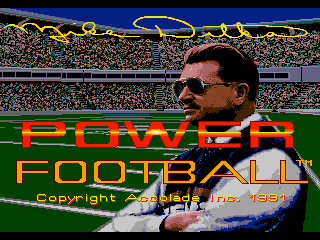 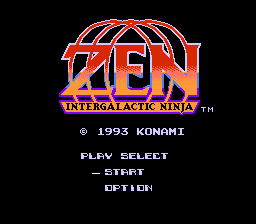 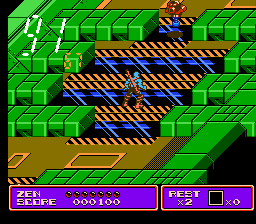 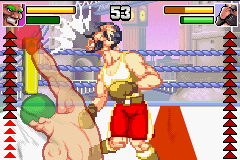 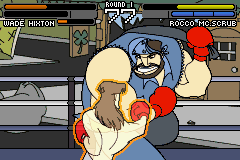